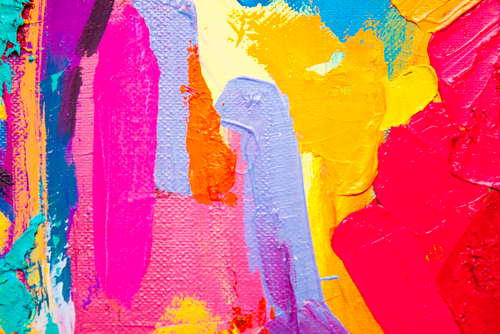 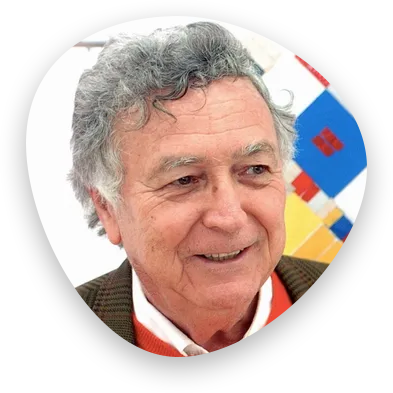 Emeritus Professor of Inorganic Chemistry of the University of Perugia.
Member of the Accademia Nazionale dei Lincei.
Honorary Academician of the Academy of Drawing Arts in Florence.
Honorary Doctor of the Universidad National de San Martín, UNSAM, Buenos Aires. Member of the "Villa Farnesina" lunch commission.
Co-founder and Honorary President of the Perugia Center of Excellence SMAArt "Scientific Methodologies applied to Archeology and Art".
Co-founder of the "Mobile Laboratory", MOLAB, for non-invasive investigations in situ on artistic artefacts. Author of over 400 scientific publications, in international peer-reviewed journals, concerning: (1) advanced calculations in chemistry, (2) investigations on the electronic and structural properties of molecules and inorganic materials, (3) studies on spectroscopic properties and on chemical-physical characterization of archaeological and historical-artistic objects.
Co-editor of the special issue of "Accounts of Chemical Research on Advanced Techniques in Art Conservation" published by "American Chemical Society (2010).
Co-editor of the book "Science and Art. The painted surface" published by "Royal Chemical Society" (2014).
Co-editor of the book "Science and Art. The contemporary painted surface" published by "Royal Society of Chemistry" (2019). 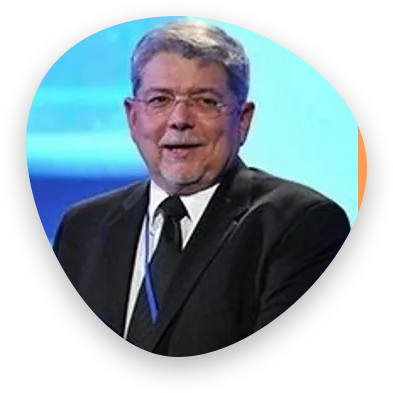 Dr. Alberto Tagle is an exceptional Cuban born and educated conservation scientist who directed research in cultural heritage studies and preservation at the National Centre for Conservation, Restoration, and Museology (CENCREM), Havana, Cuba and lectured as associate professor on colonial architectural decorative paintings at the University of Havana. Dr. Tagle was Head of Research at the Netherlands Institute for Cultural Heritage in Amsterdam and since 2007 he has taught advanced conservation science at the Graduate Program in Historic Preservation at the University of Pennsylvania. Previously he was Director of the Scientific Program and then Chief Scientist at the Getty Conservation Institute, Los Angeles. Before that, he was head of the analytical laboratories at the Winterthur Museum and Gardens in Delaware.  Dr. Tagle is visiting Miami returning from the Maya region in Mesoamerica where he works with the Harvard Team preserving Maya sculpture.Presented by the City of Coral Gables Historical Resources and Cultural Arts Department, Historic Preservation Association of Coral Gables and the Coral Gables Museum. 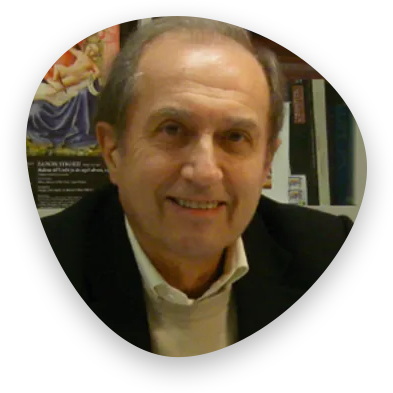 Dr. Brunetto is an Italian chemist professor of inorganic chemistry at the University of Perugia, member of the Interuniversity Consortium for Materials Science and Technology (INSTM) and associated with the Institute of Molecular Sciences and Technologies (ISTM).From 2009 to 2014 he is coordinator of CHARISMA ( Cultural Heritage Advanced Research Infrastructures: Synergy for a Multidisciplinary Approach to Conservation, 2009-2014)) which consolidates and extends the access activities of Eu-ARTECH. With CHARISMA, access to Large Scale Facilities ( SOLEIL , Budapest Neutron Center and the accelerators AGLAE and ATOMKI) is opened, to the MOLAB mobile laboratory (with contributions from the SMAArt Center, CNR-ISTM, CNR-INO, CNRS ), and also, for the first time in a coherent and organized way, to the archives of European institutions for the study and conservation of cultural heritage, such as the Center for Research and Restoration of Museums of France; the British Museum; there National Gallery; the Institut Royal du Patrimoine Artistique; the Prado Museum and the Rijksdienst voor het Cultureel Erfgoed (RCE, Cultural Heritage Agency of the Netherlands). Author of about 180 articles, he has carried out experimental activity, with the technique of crossed molecular beams, in the field of dynamics of elementary processes. Since 1998 he has also carried out research in the field of innovative methodologies for the study of materials of works of art. He was co-editor of a special issue of Accounts of Chemical Research entitled Advanced Techniques in Art Conservation and the volume of the Royal Society of Chemistry, entitled Science and Art: The Painted Surface . 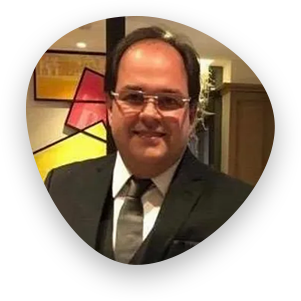 Surgeon, Lecturer, ambassador of the Monde Lusophone Institute; humanistic activities and activities related to art and mescenato research of Monde. 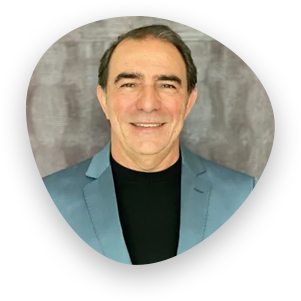 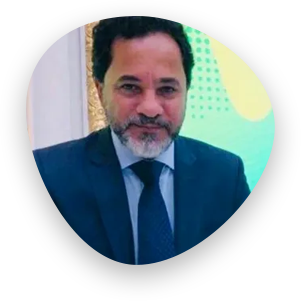 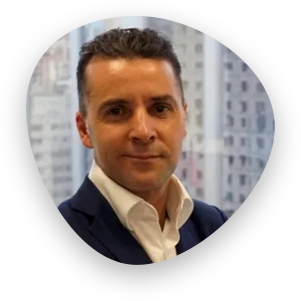 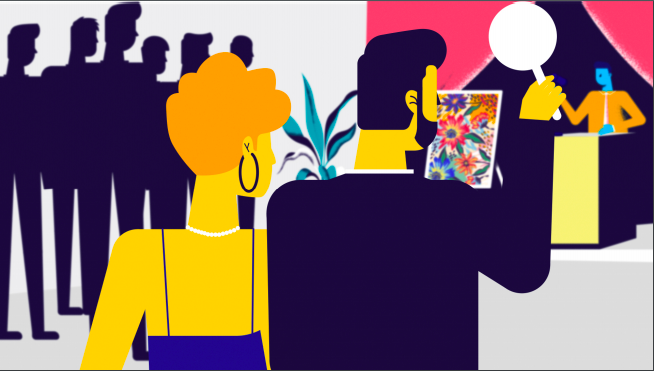 The goal of our group and this startup is to become a great "Treasure Hunter", chasing lost works of art and making them extremely valuable.

ChaseArt was founded by a group of Brazilian entrepreneurs with business relationships in the United States and Europe and extensive experience in the financial market (in large institutions).

Besides them, professionals with deep knowledge in the arts market are involved.

Given that blockchain is an immutable and transparent technology, its features and other advantages are automatically applied to the tokens stored on the platform, thus eliminating a number of issues that plague the art industry.
‍
Tokenization digitizes property in negotiable tokens, thereby improving the liquidity of works of art. This turns art into a profitable investment option.
‍
Once the painting or sculpture is selected for tokenization, an accredited curator evaluates the work and defines its value. The buyer can purchase tokens from various works of art and create several portfolios or choose to sell or exchange the tokens.

In addition, breaking ownership of the artwork also means democratizing the art industry and opening the doors of that sector to a larger and younger investor network. 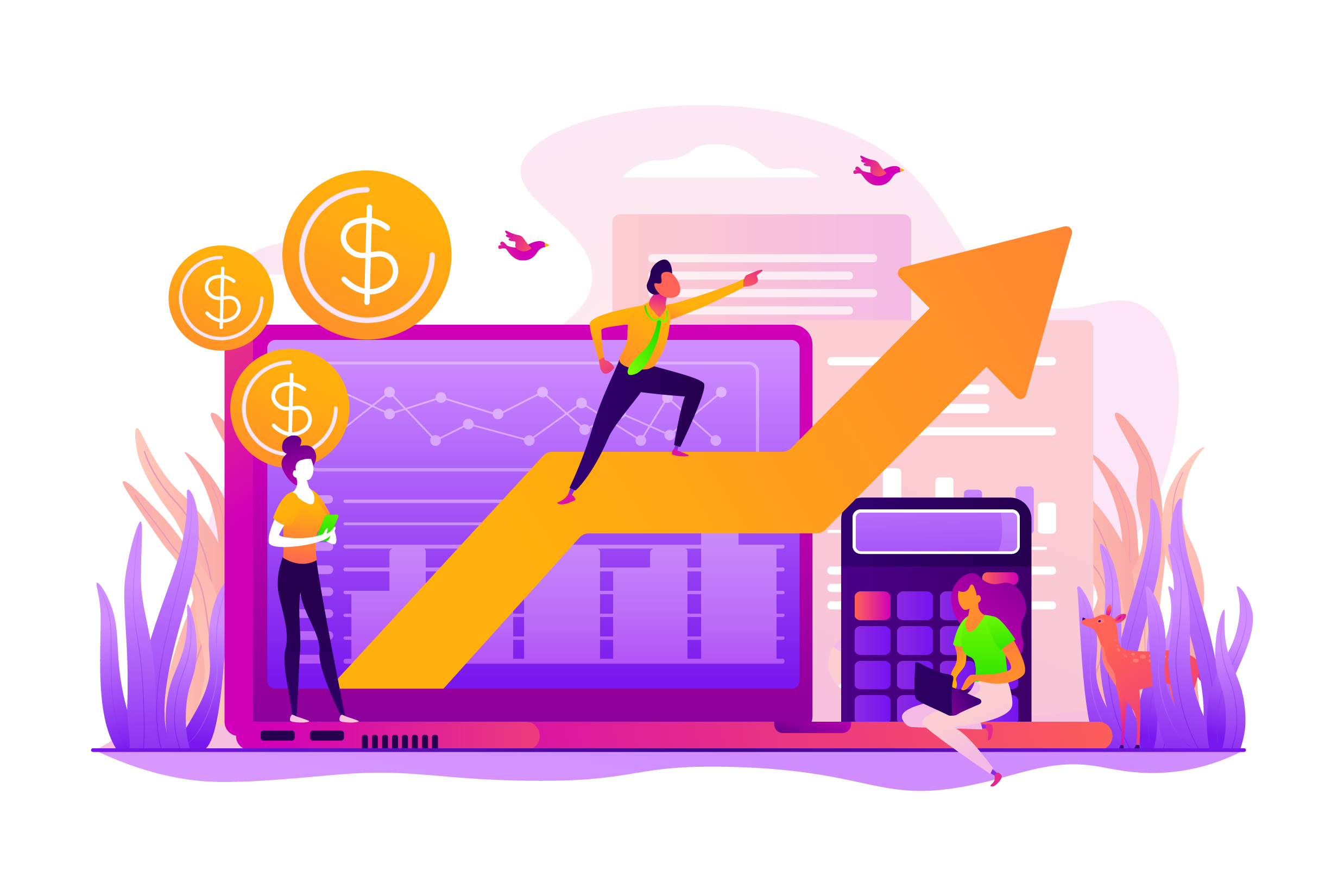